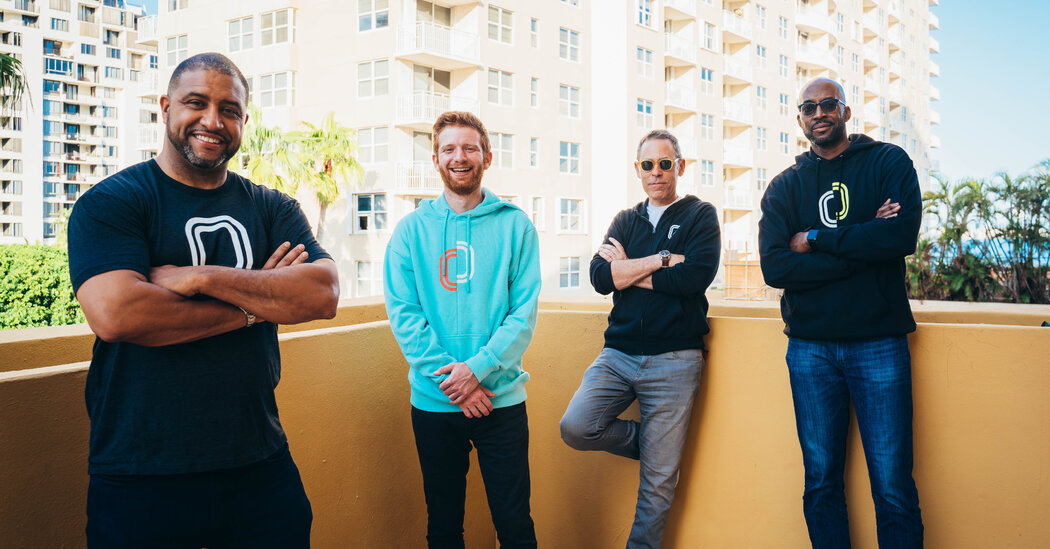 “We think our system will be amazing for their basketball development,” Weiner said. “Will every single player make the N.B.A.? Maybe not every single one of them, but the large majority will become professionals.”

But there are almost as many risks as there are benefits for the young athletes. Most start-up professional sports leagues, no matter how innovative, fail. Overtime Elite will require tens of millions of dollars to operate on the scale its founders envision, but if it does not succeed, its athletes could be left with nowhere to play.

Weiner said the company is “extremely well capitalized” to launch the league. Overtime, Porter added, raised a “meaningful” amount of cash in a previously undisclosed funding round last fall, and planned to use it to pay players, hire employees and lease housing, office, gym and education spaces.

Some details on what the league will actually look like or how fans can watch are still unsettled. There will be no permanent teams, but instead dynamic rosters within the league, and Porter and Weiner envision some sort of barnstorming tour of Europe. Games will no doubt be viewable online, but Overtime promises the games themselves and content around them won’t look too similar to typical basketball telecasts.

Overtime Elite isn’t the only basketball league that spies opportunity in the shifting rules around amateurism and a desire by players to get paid immediately. David West, a former N.B.A. player, has started the Professional Collegiate League, and the N.B.A.’s development league has recently begun courting top 18-year-olds who want to skip college altogether on their way to the N.B.A.