The Biden administration will investigate Trump-era attacks on science. | Press "Enter" to skip to content 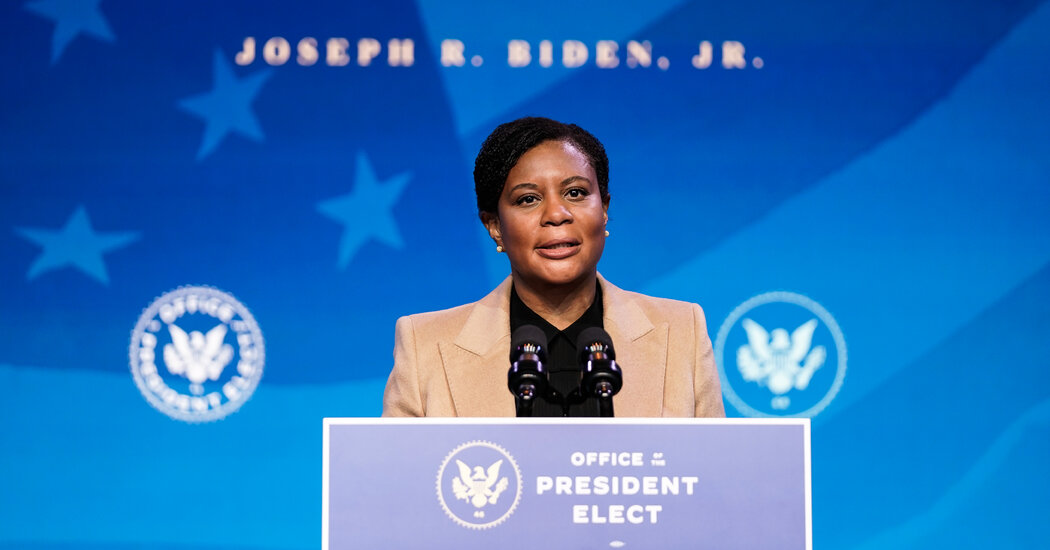 The Biden administration will investigate Trump-era attacks on science.

The Biden administration will investigate Trump-era political interference in science across the government, the first step in what White House officials described as a sweeping effort to rebuild a demoralized federal work force and prevent future abuses.

In a letter to the leaders of all federal agencies, the White House Office of Science and Technology Policy announced Monday the formation of a task force aimed at identifying past tampering in scientific decisions. It will review the effectiveness of policies that were supposed to protect the science that informs policy decisions from inappropriate political influence and develop policies for the future.

“We know that there were blatant attempts to distort, to cherry pick and disregard science — we saw that across multiple agencies,” Jane Lubchenco, the new deputy director for climate and the environment at the White House science office, said in an interview. The Biden administration, she said, is “ushering in a new era.”

Kelvin K. Droegemeier, who led the White House science office during the Trump administration, declined to comment on the Biden administration’s plans when reached through a former aide.

Former President Donald J. Trump’s disregard for science was regularly on display in his various efforts to belittle masks, dismiss the need for social distancing and declare cold snaps to be evidence against global warming. Behind the scenes, federal scientists said Mr. Trump and his top political officials also routinely sidelined researchers who worked on issues the administration disliked, like climate change; disregarded studies that identified serious health risks from certain chemicals; and meddled in scientific decision making, particularly around the response to the Covid-19 pandemic.

Alondra Nelson, deputy director for science and society at White House science office, said that scientists across the government would review “Trump-era policies that eschewed science for politics” and develop new safeguards.

While the review may uncover or substantiate more instances of political tampering in science, White House officials acknowledged that there are few avenues for holding Trump administration officials to account for past actions. They also said that was not the point.

“The goal won’t be to look backward,” Dr. Nelson said. “The goal will be to try to implement practices and policies that prevent anything that might be uncovered from happening again.”

She and Dr. Lubchenco said it remained unclear whether the office would develop one new governmentwide scientific integrity policy or move to strengthen rules at individual agencies around things like improving transparency or prohibiting abuses like suppression and distortion of findings.

“Citizens need to trust the information from the federal government.” Dr. Lubchenco said.

The move follows on an plan already underway at the Environmental Protection Agency to create a public accounting of decisions in which politics undermined science.

Mandy Gunasekara, who served as chief of staff at the E.P.A. under the Trump administration, maintained that all the agency’s decisions were rooted in scientific advice from career staff and criticized the effort as an attempt to delegitimize work done over the past four years.