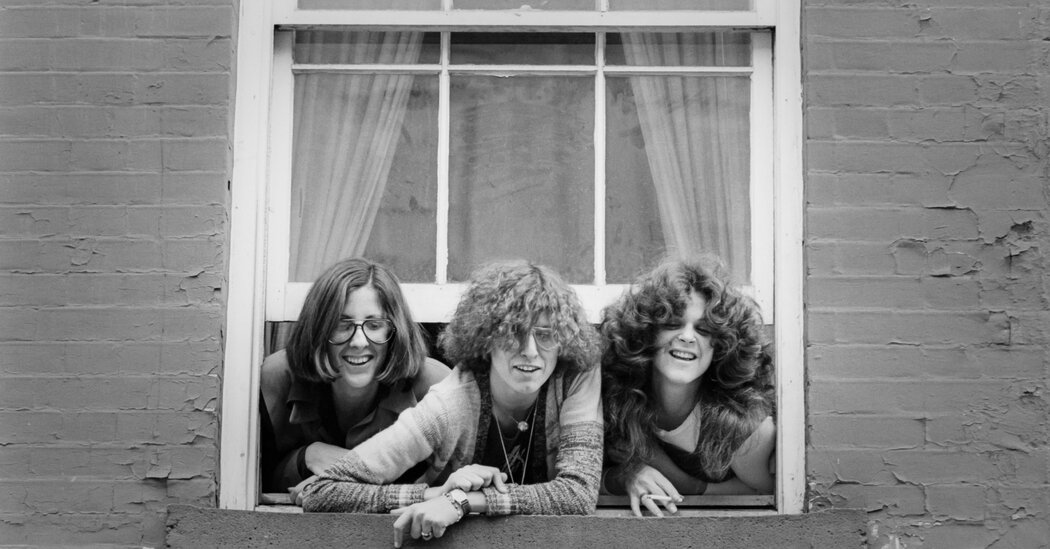 A few years later, she was involved with Michael O’Donoghue, an original “S.N.L.” writer.

“Lorne had this idea of couples, like going on board the ark,” she said. “Once you were on you couldn’t get off.”

She almost turned down Mr. Michaels’s offer because she was working on a book.

Her time at “S.N.L.,” she said, was exhilarating but difficult.

“It was a combination of summer camp and concentration camp,” she told The Miami Herald in 1982.

After “Square Pegs,” Ms. Beatts, who settled on the West Coast, wrote for other shows and occasionally produced, including episodes of “A Different World” in the 1980s. At her death she was a lecturer at Chapman University in Orange County, Calif.

She is survived by a daughter, Jaylene Beatts; a sister, Barbara; and a brother, Murray.

Ms. Beatts completed that book she had been working on when Mr. Michaels called. Published in 1976, it was a compilation she edited with Deanne Stillman and was called “Titters: The First Collection of Humor by Women.” She was a longtime advocate of giving women a bigger voice in comedy, and of purging the sexism in that world.

In 1978 The New York Times ran an item that mistakenly referred to Ms. Beatts as a former editor of National Lampoon. The magazine’s editors wrote in to correct the record.

“While for some time a listed and valuable contributor, she never served in an editorial capacity,” they wrote. “Since, elsewhere and frequently, Ms. Beatts has been at pains to condemn the National Lampoon’s conscious and unconscious sexism in the area of humor, it seems unlikely that she would want such an error to spoil her otherwise formidable record.”